No matter how much you love your siblings, sibling rivalry is something unavoidable in your family. That deed is no exception for dogs, at least for two pups — Elphie and Terrell “Sizzle” Suggs. 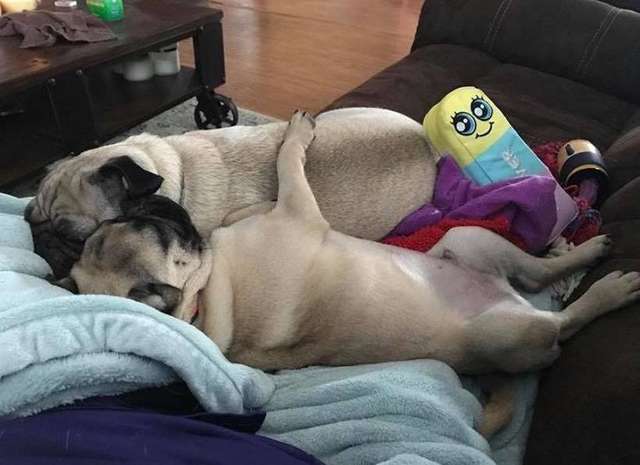 Andrew Nechetsky, the owner of two dogs, adopted Sizzle from Delaware Valley Pug Rescue. When Elphie met Sizzle for the first time, she immediately fell in love with her little brother. They have great times together and seem inseparable. 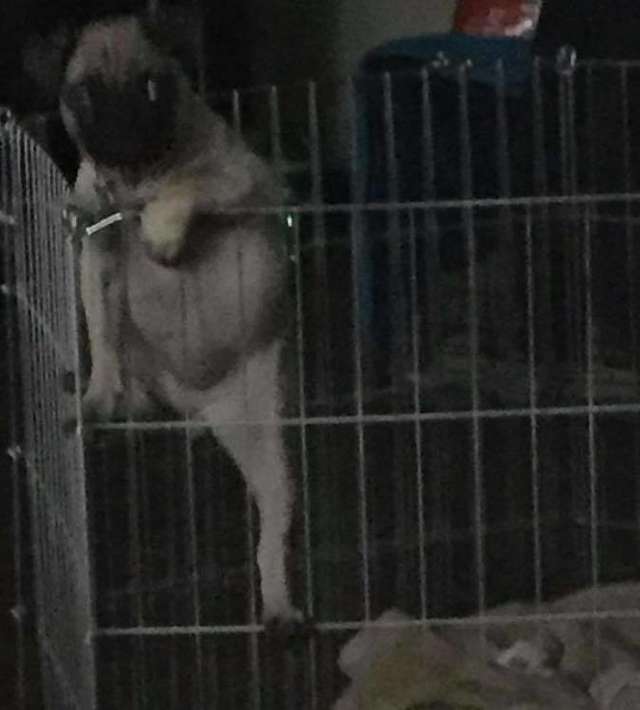 Nechetsky said that he used to separate the two dogs when Sizzle was a puppy. However, the little pug found his way to climb out of the crate thanks to the help of his sister Elphie. When the parents discovered that Elphie let Sizzle out, they decided to stop locking him in the crate.

“We learned that she figured out how to climb over the gate,” Nechetsky said, “and she would let him out of the crate.” 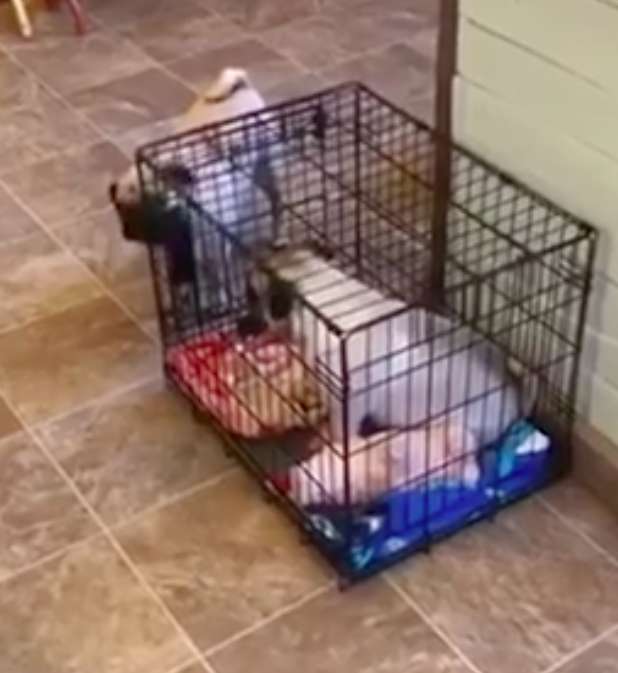 However, the pups’ hijinks didn’t end there. Weeks later, Nechetsky came home from work and saw Elphie locked in her crate. As it turned out, Sizzle opened the crate and tricked his sister into it. When Elphie walked into the kennel, Sizzle closed the door and locked it. That didn’t happen just once, so the couple decided to put away the crate once and forever.

“I think he did it as a game,” Nechetsky said. “He loves to play with her — they get along great.” 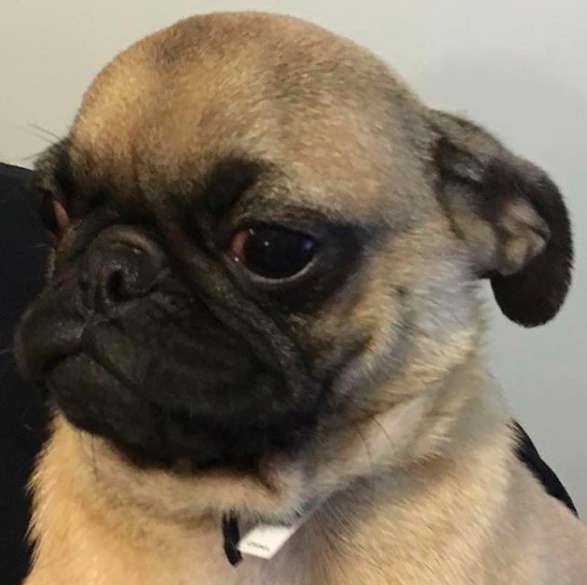 You can watch the hilarious video here:

This hilarious guilt between the two pups gave so many laughs to their parents and the community. It was just a dog play, but indeed an intelligent one. Yet the dogs never lose affection for each other, and peace is set once again.

If you love this funny story, please share it with your friends and your family members to make their day better! 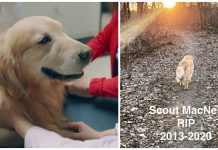 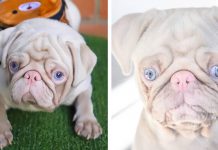 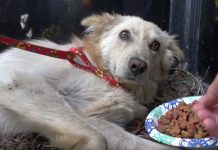 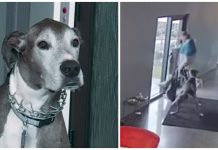 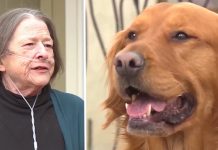 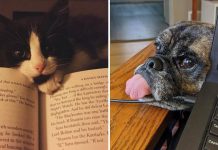 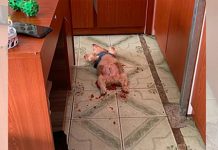