The 10 year-old girl could have been abducted if not for her dog..

In Woodbridge, Virginia, a ten year-old girl was walking her dog on the streets of Heather Glen Court when a large man suddenly appeared next to her.

The man then grabbed the girl’s arm with force, possibly trying to abduct her. But her loyal dog was not going to let anything happen to his owner. Her dog immediately reacted and bit the man’s arm, which scared him off. The bite caused the man to let go of the girl’s arm immediately and fled the scene on foot.

Not long after, the police were contacted and officers were dispatched to the scene quickly. 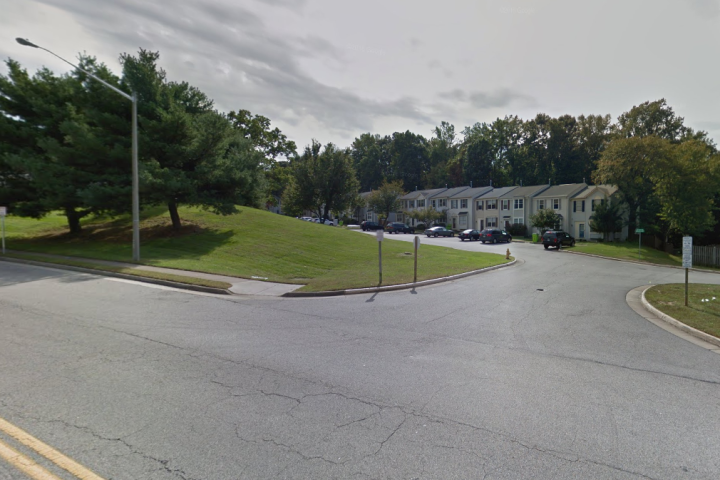 Currently, the investigation is still ongoing and the suspect still remains at large. The Prince William County Police Department also gave a press release on their Facebook page. According to the press release, the attempted abduction occurred at approximately 3.50 p.m in the 1800 block of Heather Glenn Court in Woodbridge and while the girl is uninjured, the suspect could not be located. 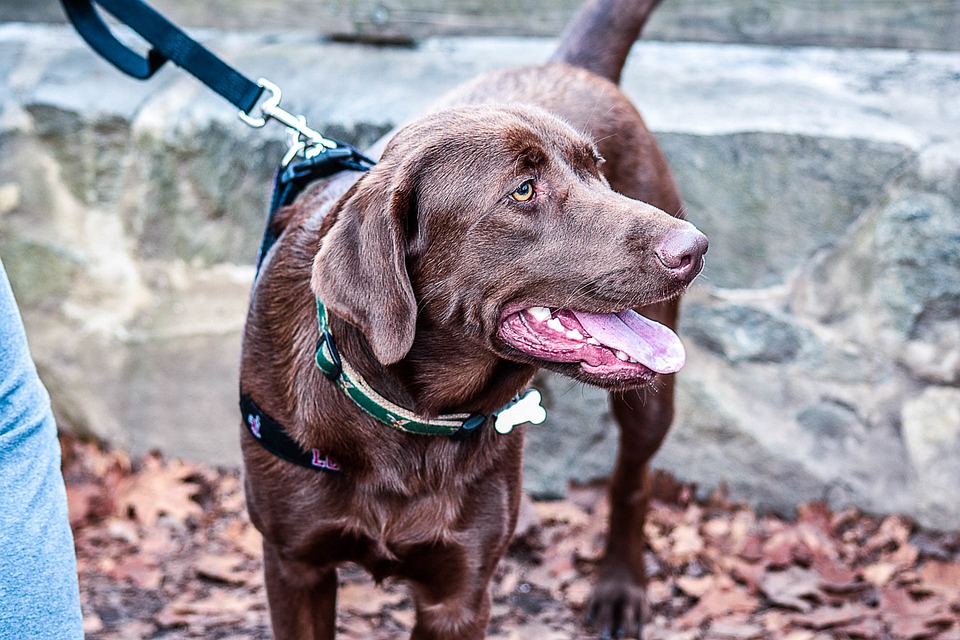 The police department also included information of the suspect’s appearance in the press release, stating that the suspect was a Hispanic male of an unknown age, around 5’3″ in height and about 145 lbs in weight.

He also had a thin build, short brown hair and a goatee. He was last seen wearing a white striped shirt and light colored long pants. 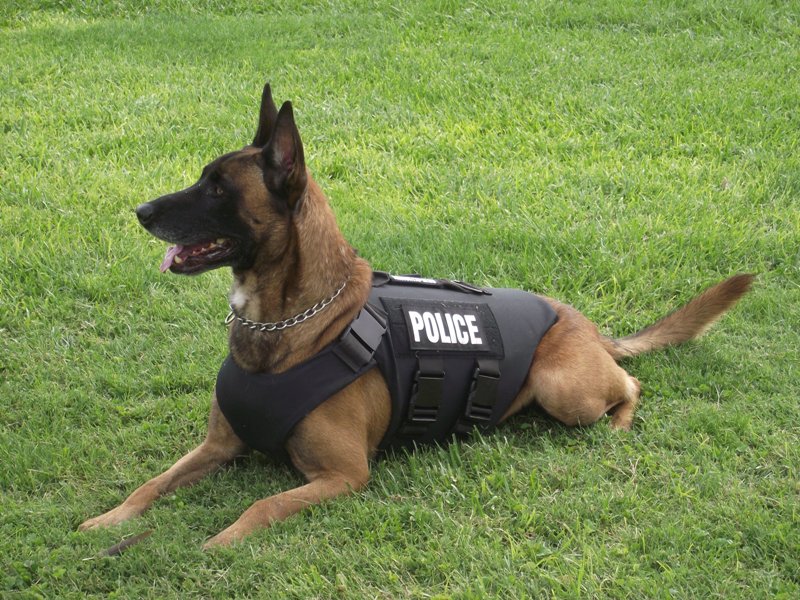 The Prince William County Police Department also praised the dog’s heroic actions, stating that the man could have successfully abducted the girl if she was alone. 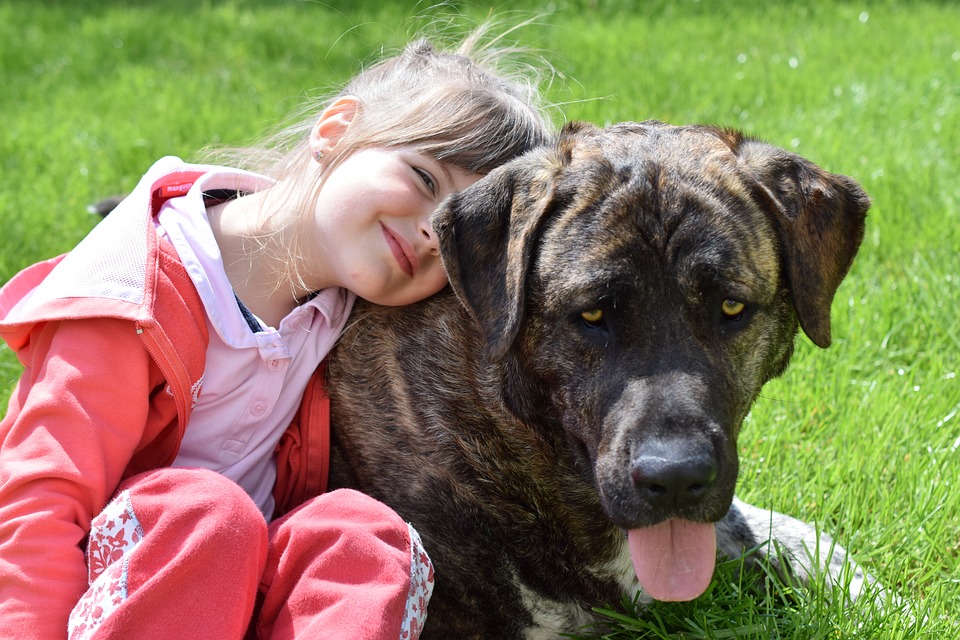 Thanks to her dog, this ten year old girl was able to escape a terrible fate and go back home safely!