Who doesn’t recognize (and love) a French bulldog puppy? With their unmistakably crinkly bodies, bat-like ears as a trademark feature, muscular and compact coat, and lively, easy-going personalities, French bulldogs puppies are among the most popular breed sold worldwide.

And the fact that you’re reading this post shows that a French bulldog puppy has also made it to your bucket list. While a great choice, you must be wary of backyard breeders, off-standard colors, and health concerns.

Fret not! Keep reading to understand the ins and outs of selecting the right French bulldog puppy.

Never Compromise on the Breeder

Remember this important golden rule – reputable breeders offer healthy and pure-blooded French bulldogs puppies for sale in Dallas. Do some background search on the breeder before you even look at the pups they own.

Gather info on the kind of puppies they supply, previous customer reviews and testimonials, etc. Find good clubs online (such as a French bulldog club) for recommendations. 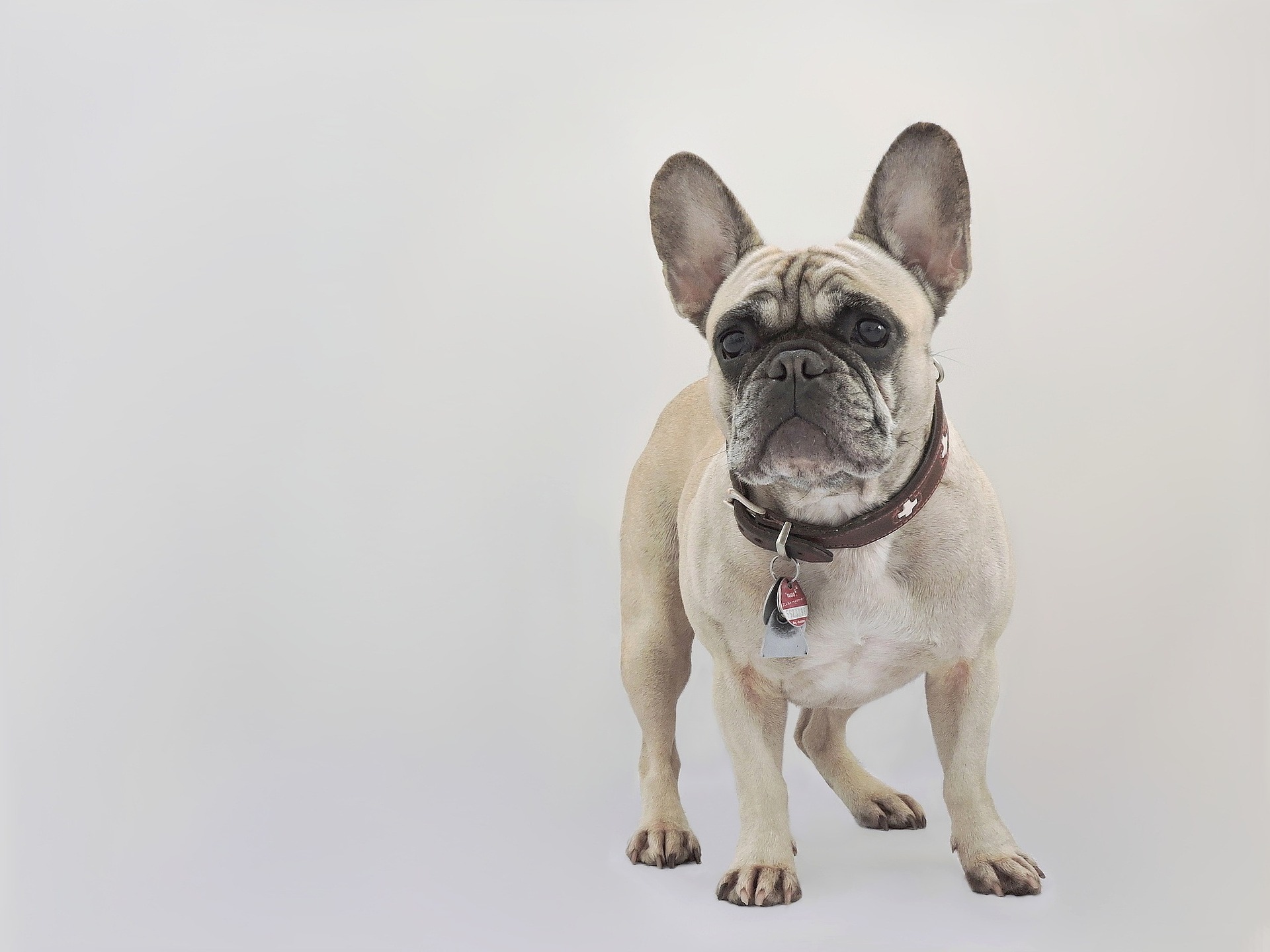 Ask for a Warranty

“Warranty! For a French bulldog pup? Yes, your to-be family member is unlike a television or a refrigerator, for which the manufacturer offers a lifetime warranty. However, reputable breeders provide some warranty depending on the purchase.

For instance – you may not be able to seek coverage if the pup falls ill immediately after the sale, except if the underlying cause is a genetic disorder. Then, the breeder becomes fully liable. In any case, they should offer you proof beforehand that the pup is free from genetic disorders.

Did you know that a French bulldog puppy’s countenance, temperament, and other perceivable attributes hold clues to their health? Here are some critical signs to look out for –

All French bulldogs puppies are likeable, social, and clown-like, but only some are good candidates for breeding. So, do your manual physical tests before selecting a pup!

Ask for the Registration Papers

Again, this is something that a reputable French bulldog breeder should show voluntarily. The pup’s registration includes proof of their pedigree through registration papers or transfer of ownership documents.

If the breeder is reluctant to disclose the pup’s registration details, it’s safe to be suspicious and assume that their puppy was either bred illegally or smuggled. In both cases, you will only invite legal trouble. Hence, it is best to steer clear of breeders without registration papers.

All Frenchie puppies for sale may look alike (with slight exceptions), but they’re much like humans. Each pup has its own unique personality, and you will notice that closely when you initiate human contact.

For instance – Different pups show different tolerance levels to humans. Plus, they have their preferences too! You may notice that a particular pup feels extremely shy in your presence. On the other hand, there’s another puppy that instantly responds to you with affection and playfulness.

The goal is to select a French bulldog pup that feels most secure and comfortable in your presence. This will ensure the development of a healthy bond between you two!

This choice involves the battle of the sexes! They say males belong to Mars and females to Venus but does the same hold true for your French bulldog puppies?

While there won’t be much difference, your male Frenchie will undoubtedly be more energetic, bold, and mischievous when compared to the female counterpart. The latter is known to be more relaxed, affectionate, and of course, displays greater snuggling tendencies.

Once you’ve made the ultimate choice, choose Frenchie’s color. These adorable pups are available in various colors, including the classic black and white, fawn, brindle, and, rarest of them all, the blue merle. The color is entirely up to your taste and preference.

Don’t Get Dog-Tired in Your Hunt for a Frenchie!

Remember the adage about things, people, situations, or puppy sale that looks too good to be true? Be wary of breeders that offer their pups at lower-than-average costs (there’s always a hidden price to pay!).

Finally, ask whether the pup has already been to the vet for check-ups, vaccinations, etc. If not, you can have a check-up done in your presence. With an arsenal of knowledge on selecting the right French bulldogs puppies, what are you waiting for? Start your journey as a pet parent today!