Sheepdogs, also known as herding dogs, have been bred for centuries to assist farmers and shepherds in managing their sheep flocks. These dogs have an instinct to herd and control the movement of sheep, making them an invaluable asset on the farm. 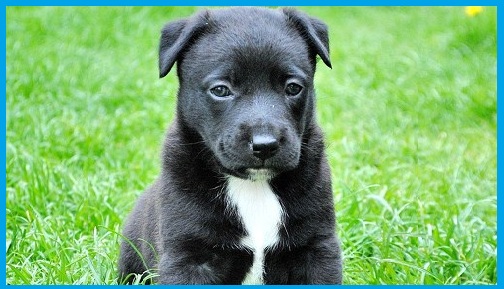 One of the most popular breeds of the sheepdog is the Border Collie. Originating from the border region between England and Scotland, these dogs have been selectively bred for their intelligence and trainability.

They have a strong work ethic and can understand and obey complex commands. Border Collies are famous for their intense stare, or “eye,” which they use to control the movement of sheep.

Another popular breed of the sheepdog is the Australian Kelpie. These dogs were produced in Australia in the 19th century and are known for their endurance and stamina.
They can work long hours in harsh conditions and have the instinct to control the movement of sheep. Kelpies are also highly trainable and are often used in other types of herding, such as cattle.

Sheepdogs are trained to work with their human handlers using a combination of vocal commands and hand signals. The most basic commands include “come by,” “away to me,” and “lie down.”

These commands are used to direct the sheep’s movement and control the dog’s position. Training can take months or even years, depending on the dog and the handler.
In addition to herding sheep, sheepdogs are also used in other work such as search and rescue, hunting, and even acting in movies and television shows. The intelligence and trainability of these dogs make them versatile and valuable team members.

Sheepdogs are an essential part of the farming community and have a rich history of working alongside humans. Their instincts and trainability make them valuable assets in various roles, from herding sheep to search and rescue. If you’re looking for a hardworking, intelligent, and trainable companion, a sheepdog might be the perfect fit. 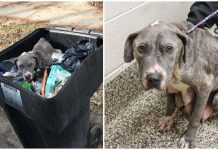