It all happened when neighbors started complaining about the conditions of a two-bedroom apartment in a high-rise building in Toronto. They called Toronto Cat Rescue and volunteers quickly arrived to help. Everyone was shocked when discovering there were 300 cats living inside the apartment. 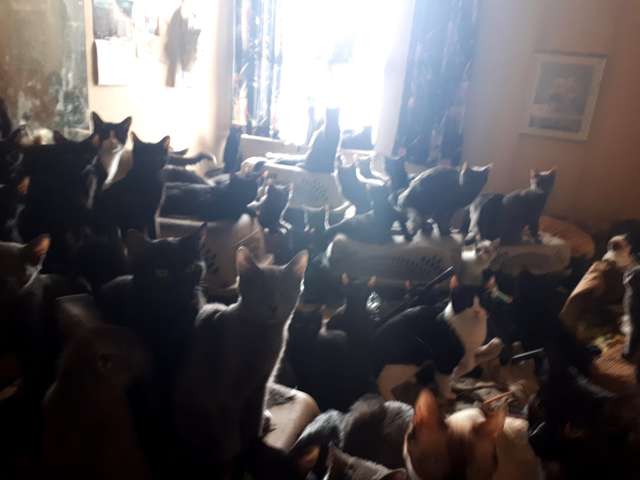 It’s crazy to witness in person 300 cats could fit inside the small apartment. The cats covered every inch of the apartment, and some were even piled together in the bathtub. It was painfully clear that these cats needed to be rescued as soon as possible.

“It was a very difficult place to spend any time,” Belinda Vandersluis, executive director of Toronto Cat Rescue, told The Dodo. “The smell was overwhelming and it was just an overwhelming place to be — besides the fact that there were 300 cats there.” 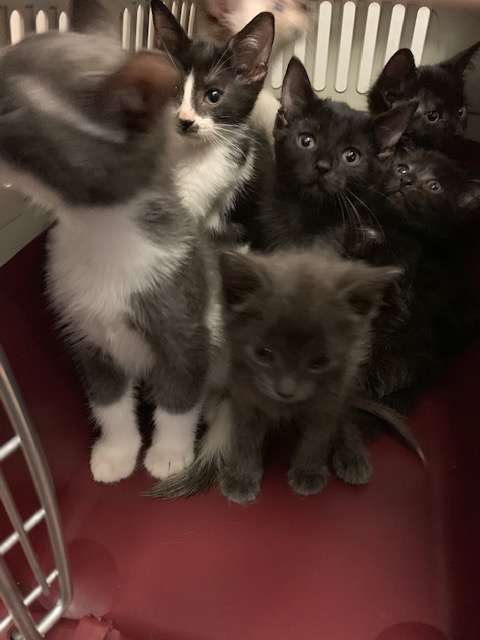 The volunteers helped remove the cats from the apartment in a few different waves. 300 cats are now safely in the care of rescues and fosters, getting the love and attention that’s impossible to get when they lived in the apartment. 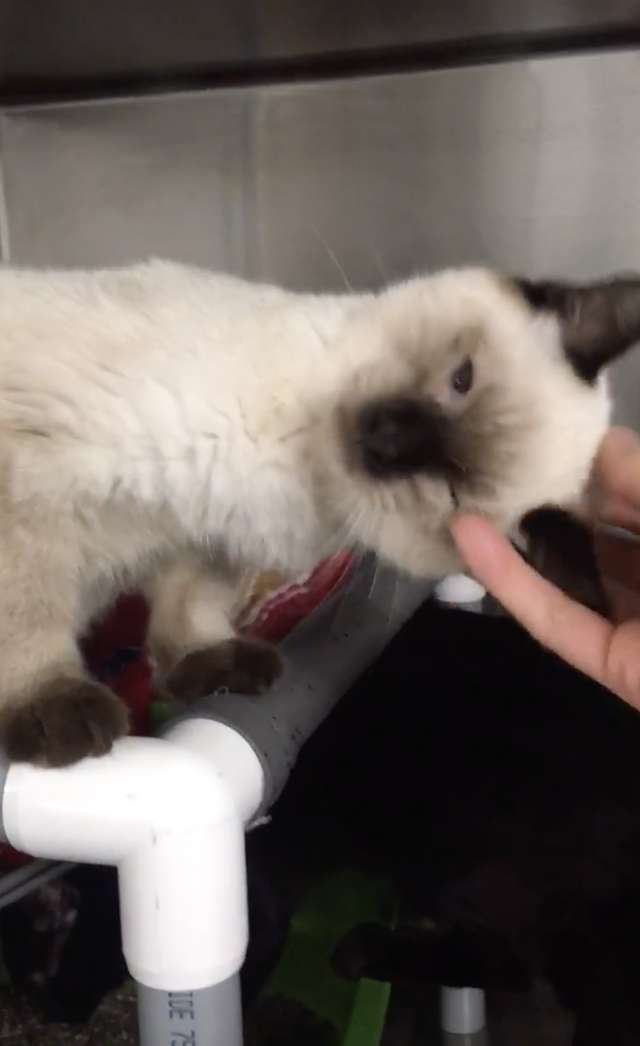 Toronto Cat Rescue took in 80 cats to their rescue and they are now happily in foster homes and doing surprisingly well. “They’re playing, eating, they don’t have fleas or worms and they don’t have medical or dental issues,” Vandersluis said.

Toronto Community Housing said that records showed the unit was cleaned in the fall and that the renter had three cats at the time and they are now investigating the incident to find the answer. 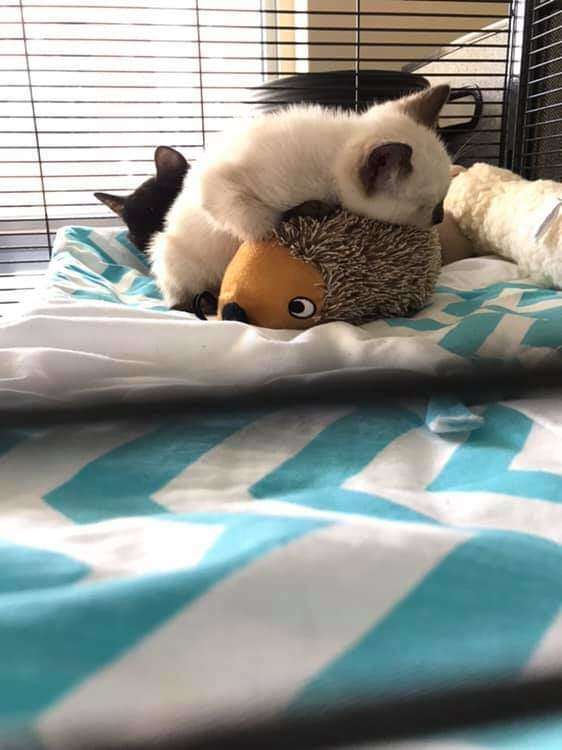 The cats are all doing well and once they are spayed, neutered and vaccinated, they will be ready to be put up for adoption and find their forever homes and owners who will give them all the love and attention they deserve.